Having a team full of superstars doesn’t lead to high performance, according to research by Roderick Swaab, a professor at Insead business school, and his colleagues[1]. His researches indicate that when two-thirds of the team are star performers, they co-operate less and become more competitive with each other. The reason seems to be that stars have become habituated to being recognised and rewarded for their individual performance, so the more other stars they see around them, the more competitive they feel. So they hoard information and waste energy jostling for position.

So should you avoid creating a team of stars? Not necessarily. But you do need to manage them differently. In particular:

It will still be a tough challenge to manage a team of stars. But when they work together, as a true team, great things can happen! 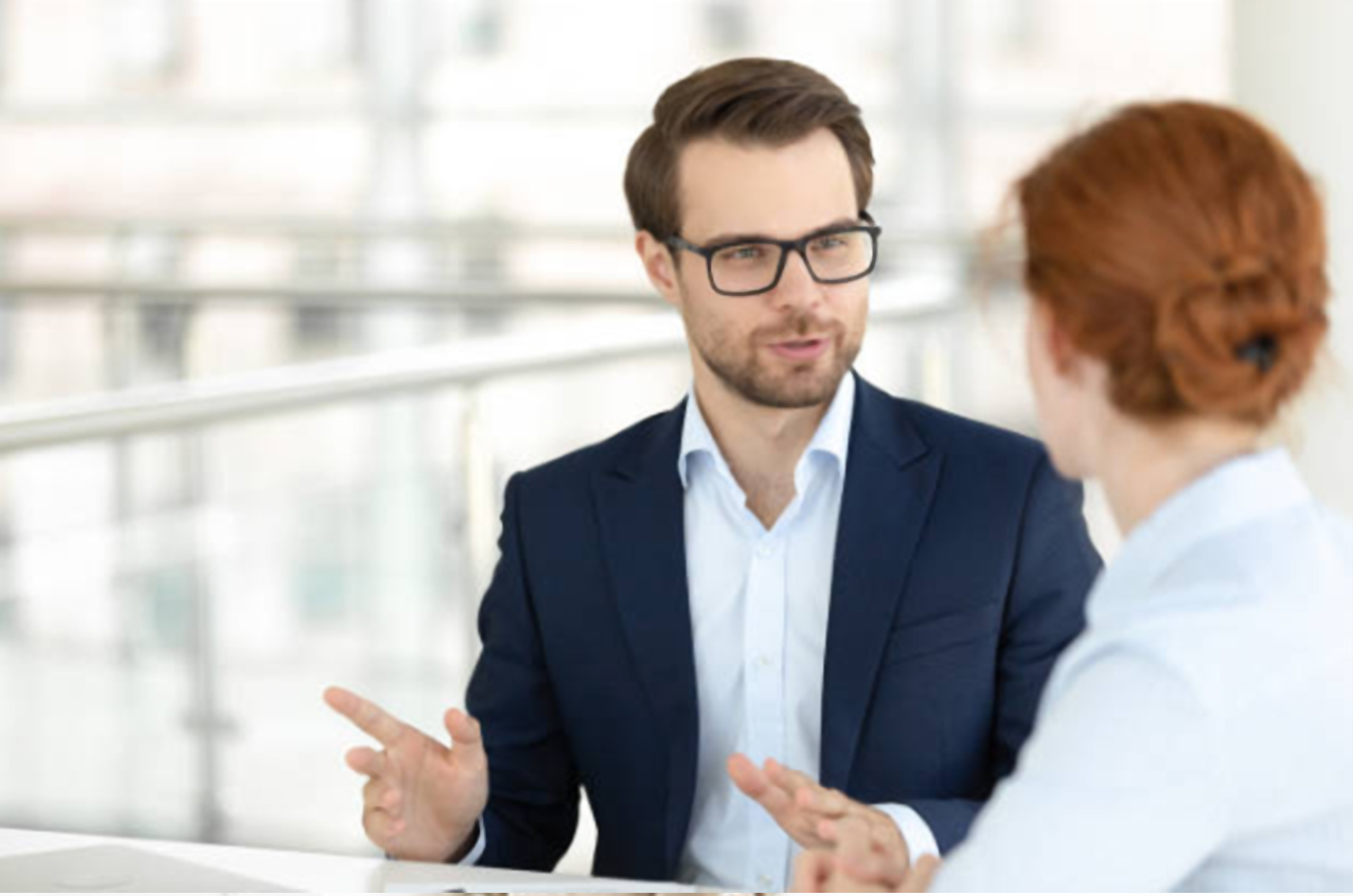